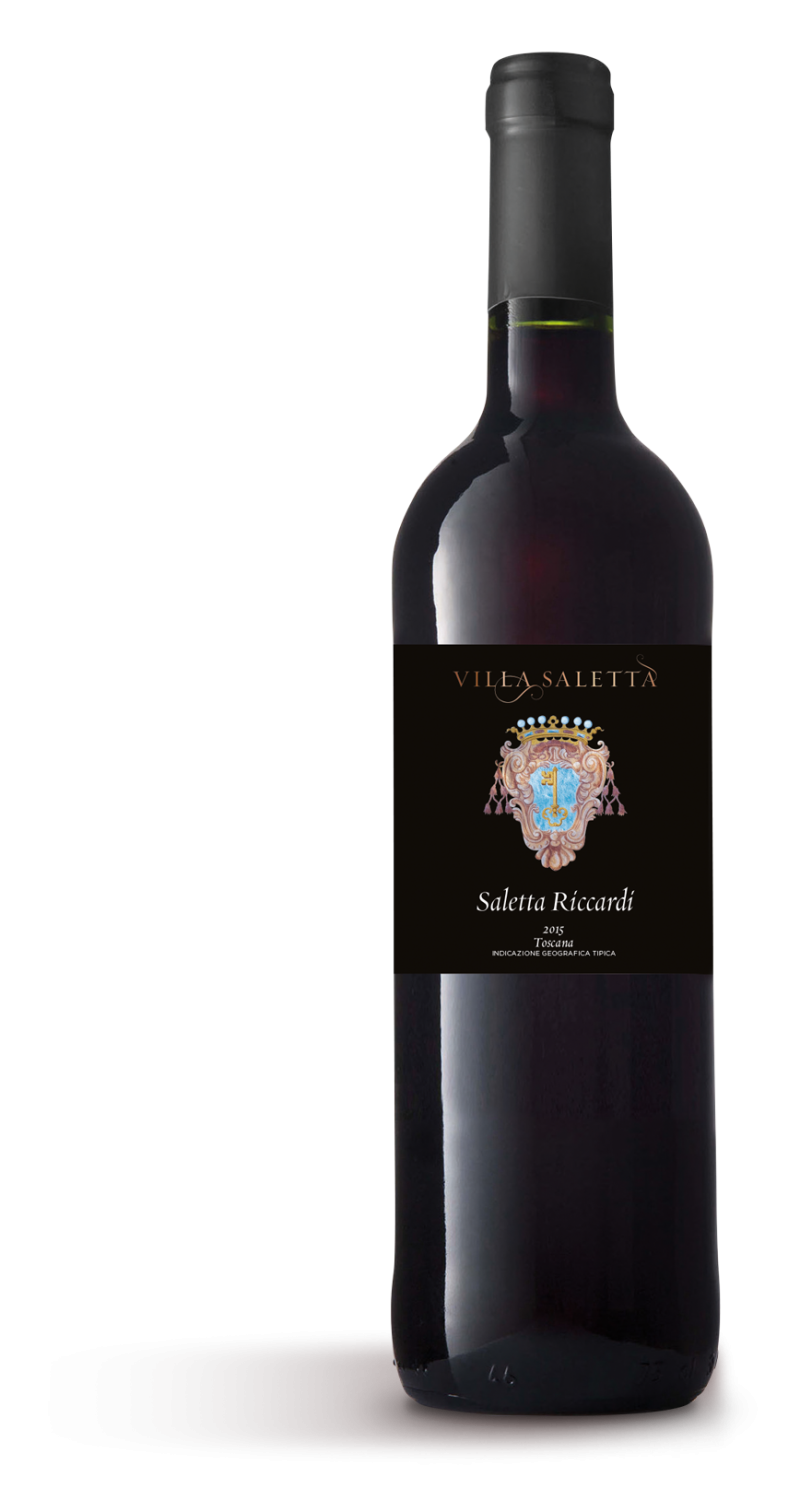 We spent late September 2015 meticulously hand-picking 100% Sangiovese grapes to make this rich and complex wine. Since then, every effort has been made to preserve the unique aromas of the grape. After selection, de-stemming and soft pressing of the berries, the must was placed into small stainless steel tanks to ferment at closely-monitored temperatures for 20 days. The wine was then placed into 130-gallon puncheons for 18 months of malolactic fermentation, first in oak barrels and then in new tonneaux of French wood.

An intense ruby in colour, the wine presents aromas of leather and tobacco along with ripe red fruit and quinine. The palate is savoury, full and ample with supple and silky tannins. The finish and aftertaste are long and persistent, making the Saletta Riccardi a true expression of the whole estate, not a blend but 100 per cent Sangiovese. 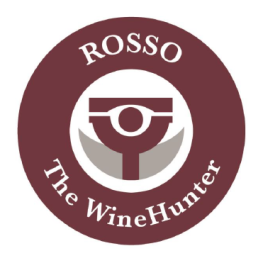 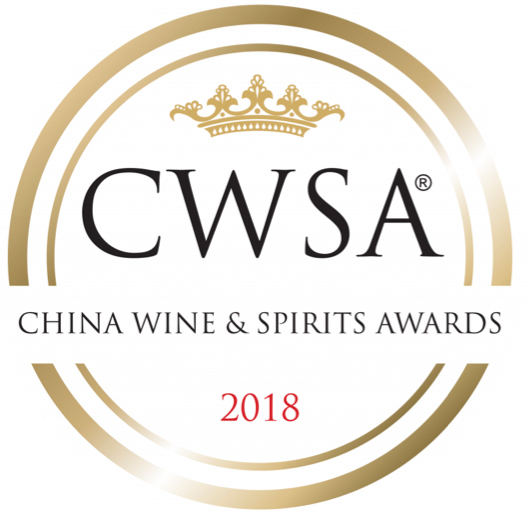 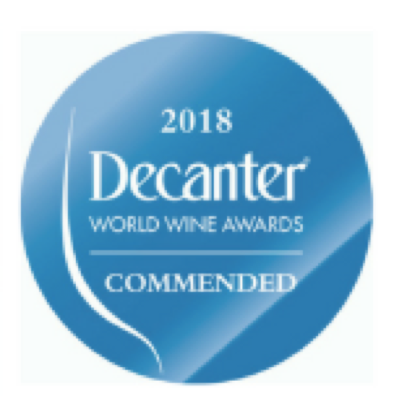 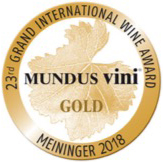