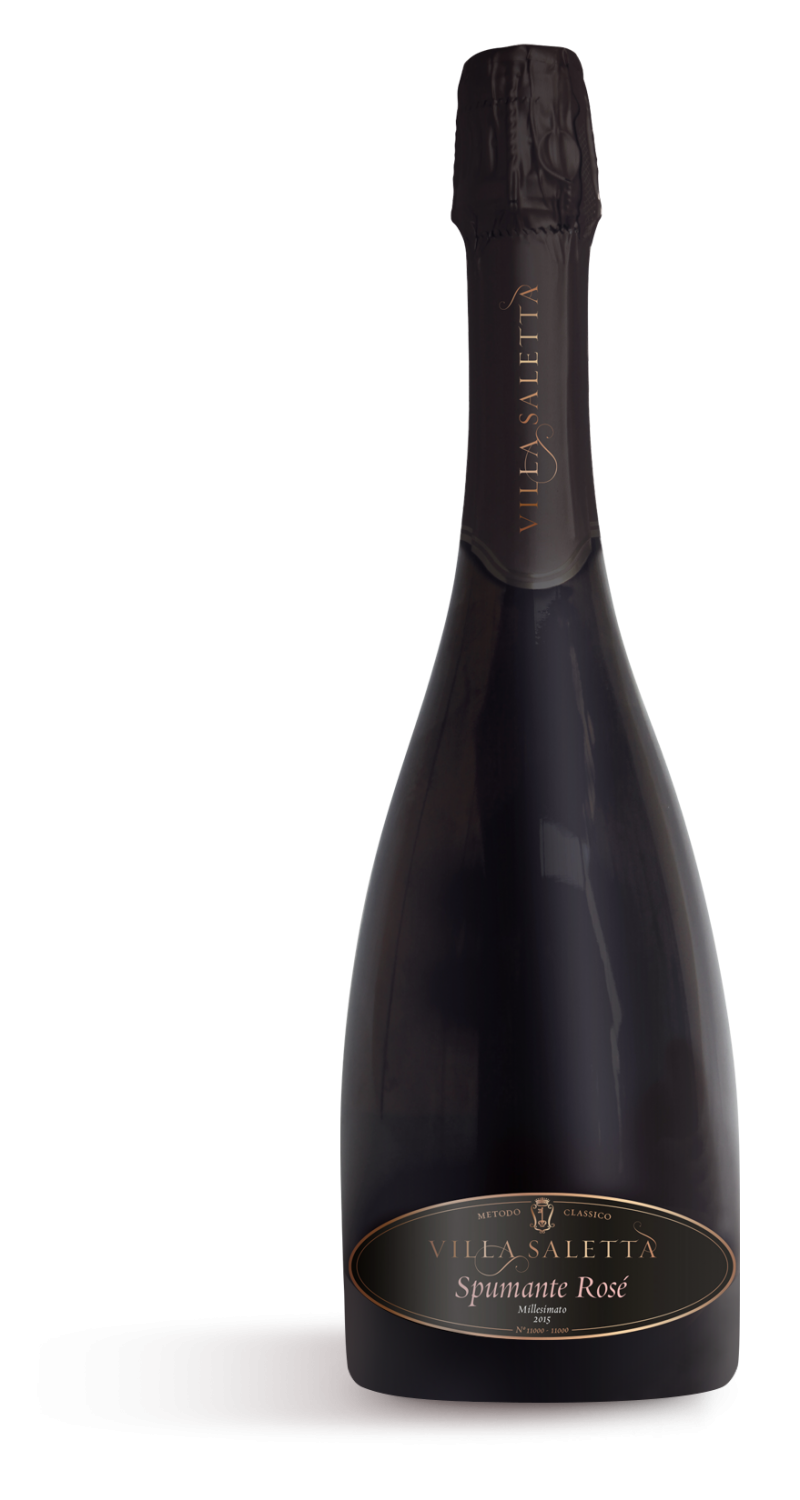 The Villa Saletta Spumante is a sparkling rosé made from 100% Sangiovese grapes. Coming from a single vineyard within the estate, the wine is made using the traditional method (metodo classico) with no sugar added. The wine is hand-riddled aged on the yeast for four years prior to hand-disgorging. The result is a spumante that has less than 2 grams of sugar per litre, making it less than Extra Brut (pas dosé), which gives it a soft, aromatic effervescence.

The Spumante boasts a dry, lightly structured style. It can be enjoyed on its own as an aperitif and pairs beautifully with appetisers and other light dishes. Equally, it drinks wonderfully as an accompaniment to first courses such as seafood pasta. 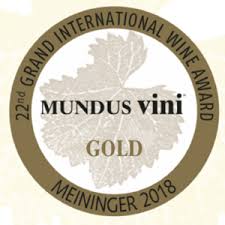 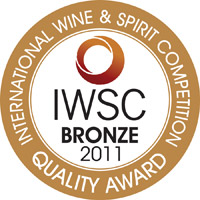 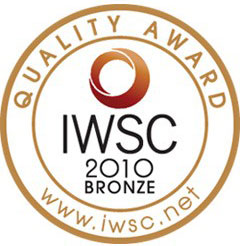